This is What to Do if You Qualify for IRMAA Payments 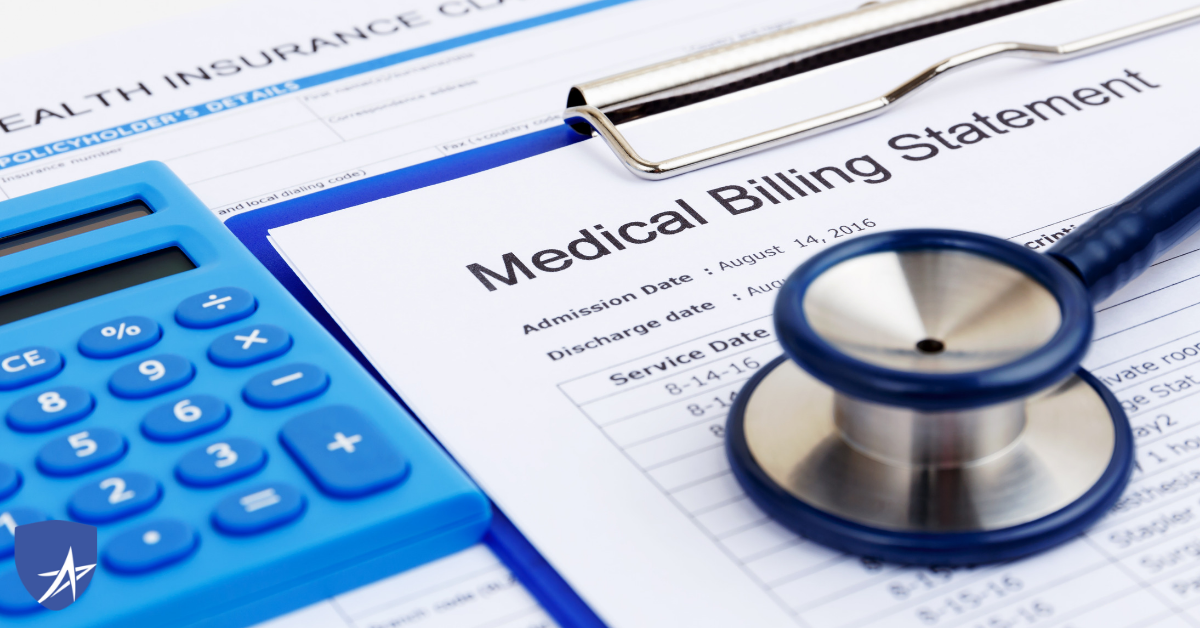 Imagine this: you’ve just received a notice in the mail saying you’ve failed to properly pay your IRMAA and your coverage is officially dropped. Your heart is in your stomach, and you’re freaking out. How did the late payments get this bad? Where were you even supposed to send in the premiums? What even is IRMAA? Well, let’s start from the beginning.

In 2003, the income-related monthly adjustment amount, or IRMAA, was brought into existence as a way to tax those with higher incomes within the Medicare and Social Security systems. By 2013, IRMAA had been incorporated into the Affordable Care Act, applying directly to people who are enrolled in only parts B and D of Medicare. The department through which the IRMAA is paid through, as well as the timing of payments, is still very unclear among the senior community. This has led to late payment penalties and subsequent loss of coverage. We’re here to help prevent that as much as possible. A licensed representative can answer these types of questions. Here’s the information you need to know about IRMAA, so this doesn’t happen to you.

IRMAA applies to your calculated income based on tax returns from two years ago. Anyone that made over $85,000 in 2017 is subject to pay a calculated sum for IRMAA depending on which tax bracket you fit into. Here is a table showing the different tiers of income in relation to IRMAA. If you’re eligible to be taxed by IRMAA, the Social Security Administration should notify you to let you know. Making you file based on income from two whole years ago might seem a bit problematic, as anything about your socioeconomic situation can change within that time frame. Good news, then, because IRMAA gives you the opportunity to attempt at appealing a surcharge based on dramatic life events leading to a significant decrease in income. Situations this system considers to be “life-changing” include

These appeals have been met with a varying level of success, so make sure your attempt to overturn this IRMAA is well-founded based on their predetermined guidelines. Most important of all, make sure you have tangible evidence of these life-changing events to make sure the appeals process goes as smoothly as possible. Your agent can talk you through this process, but unfortunately, the will not be able to help you negotiate the appeals in person. In order to try avoiding this entire process, make sure you’re notifying the Social Security administration whenever you have a significant change in income, like after you retire for instance. By letting them know, they can try to preemptively prevent you from receiving IRMAA bills, as your income is presumably different.

Who are these bills going to?

Your IRMAA amount is determined by the Social Security Administration, not by Medicare. If you’re receiving retirement benefits when you get your IRMAA bill each month, it should be automatically deducted from your Social Security check for that month if that’s how you’d like to pay it. Others choose to have it deducted from their Railroad Retirement Board benefits each month. Sometimes, though, the amount you need to pay for IRMAA is larger than what you’ll receive from Social Security, leaving you with an extra bill from some federal agency typically associated with either Social Security or Medicare. Unlike your premium, this bill needs to be paid to whichever federal agency it was issued from, meaning you’ll have to be in charge of more than one bill going to multiple locations, all just for your Medicare premium. If you aren’t receiving retirement benefits yet, your IRMAA can be paid online through your bank or financial institution, through Medicare Easy Pay coming directly from your savings or checking account, or through the mail. To avoid falling into a late payment rut, we recommend signing up for an automatic billing system to ensure you don’t get behind and lose coverage accidentally.

What happens if you don’t pay?

If you don’t pay the IRMAA premium, you’ll receive a notice informing you of the failure to pay. After a designated grace period, which typically lasts for 2 calendar months, you’ll be disenrolled from either your part B or D plan, depending on which plan the IRMAA was tacked on to. This is when it’s vital to know where you’re sending these checks to, because after just a relatively short period of time you could lose total coverage and be stranded without medical supplies or prescription drugs. Then, you’d have to wait until the next enrollment period, or see if you qualify for a special enrollment period, to restore your coverage. All in all, it’s a pain in the neck to lose all this coverage from accidentally letting an IRMAA payment slide, so it’s in your best interest that you know what amount you’re responsible for and get it to the appropriate recipient each month.

Trust Us, It’s for a Good Cause

When you first receive written notification that you’ve failed to pay your Medicare or IRMAA premium, you need to get your Medicare plan’s Member Services department on the phone immediately. You can find the toll-free number on your Member ID card and most of your printed plan papers. There, you can ask for further assistance or arrange to make the payments. If you’ve already lost coverage because you didn’t pay, you can try to show what’s called “good cause” as to why you didn’t pay for the premium. From here, you can ask to be reinstated in the plan upon paying the unpaid premiums. Circumstances that Medicare considers to be “good cause” include, but aren’t limited to:

You can only make one “good cause” request in a 60-day period, so make sure your thoughts are organized when you call to make this claim, as it will not be taken lightly. Even if you’re allowed to remain in your plan under the jurisdiction of “good cause,” you’ll still need to repay your premiums in full during a fixed window of time that varies from member to member.

Medicare is really confusing to begin with, and now that they’ve tacked on IRMAA, it makes it seem like there are even more ways to lose coverage. We know, it’s complicated and way too much for one person to deal with. But we’ve got your back! This is what a licensed representative does – get you the best coverage possible and make sure you’re not losing any more money than need be.

PrevPreviousGlaucoma Medicare Coverage: What You Need to Know
NextThe Best Way to Protect Your Money from Medicare FraudNext

By providing any contact information on this website, you acknowledge you will be directed to a licensed representative and be contacted at a later date. Trusted Medicare Answers is not affiliated with the United States government or federal Medicare program and is not endorsed by government agencies.