Generic and Brand Drugs in the Donut Hole 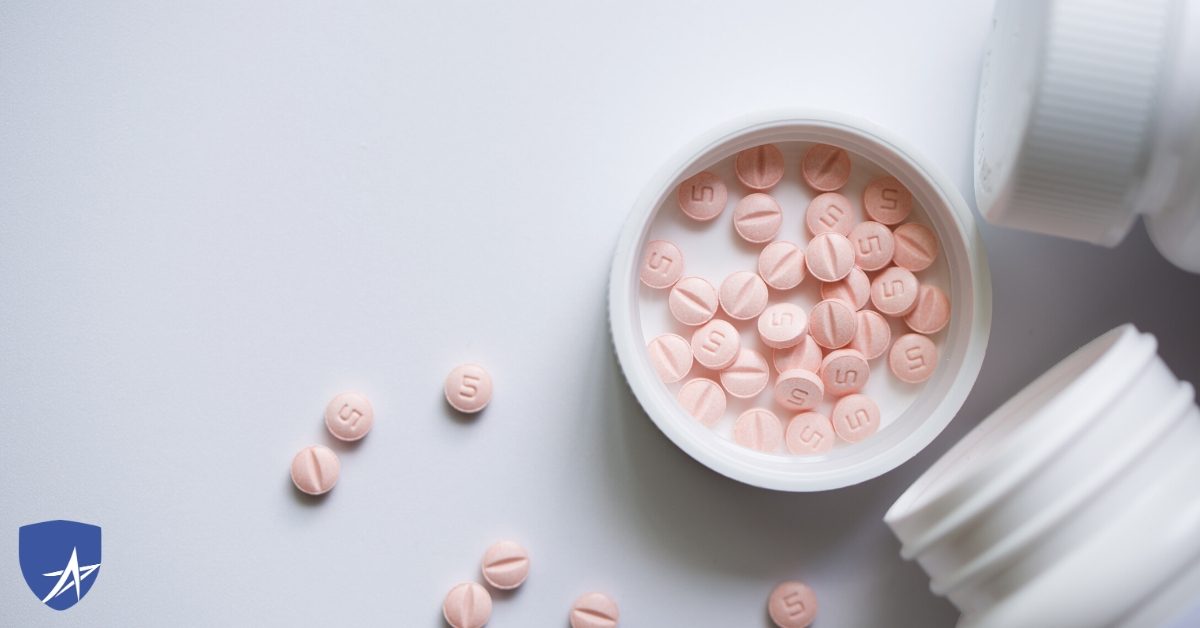 Imagine this: you walk into your local pharmacy that you’ve been going to for years. The pharmacist that you know well at this point, Jean, tells you that your prescription is going to be much more than usual, as your coverage has been stopped. It’s official; you’ve reached the donut hole.

What Does This Have to do with Donuts?

We know the donut hole sounds like a confectionary delight, but if anything, it’s more of a reason to fret than to indulge.

When you reach the donut hole, meaning that you’ve reached the temporary limit that your prescription drug plan is willing to cover when it comes to your medication costs, you’ve hit something of a decision point. In this gap, your drugs are covered up to a certain amount, making the rest of the costs out-of-pocket. This amount that’s covered depends heavily on what type of drugs they are; generic or on-brand. So, while you may have started off the year with your part D drug plan paying for generic because it was cheaper at that point in time, by the time you reach the donut hole it can be more cost-effective to switch over to on-brand drugs because of how much they’re being covered. In 2019, Medicare has opted to cover 63% of the cost of generic drugs once you’ve reached the donut hole. With on-brand drugs, they’re willing to cover 75%. While on-brand drugs might have been pricier to begin with, the donut hole could just bring them to the same affordability as generic drugs. It’s worth looking into whether or not this discount makes it so on-brand drugs will cost less.

What’s the Difference Between Generic and On-Brand Drugs?

Is it the same between buying Wonder bread or just the generic version of bread? Well yes, and no. With other items that differentiate between generic and on-brand, there’s typically a difference in both price and quality in items, with on-brand items being the superior of the two. With drugs, it’s not exactly the same. Both medications are going to be more or less exactly alike, they’re just distributed differently. Generic, as the name would imply, usually costs less than on-brand drugs (though this line blurs once in the donut hole depending on how much providers are willing to cover). Sometimes there are different inactive ingredients between generic and brand-name drugs that might cause the drug to act slower or quicker than its counterpart. Inactive ingredients might pose an issue sometimes, though, due to the allergies of some people, as well as that some of these properties might lead to having a higher tolerance towards these drugs.

What Does Your Beloved Pharmacist Have to do with it?

Often, the difference in price also has to do with which pharmacy you’re choosing to get your prescription drugs. We know that you’re comfortable with that CVS around the corner from your house where the pharmacist knows you and your conditions by name and every time you go in you have a nice chat about the weather. However, often the distributor of your drugs makes all the difference when you’re actually purchasing these drugs. This is because of how your specific pharmacy is cooperating with your Medicare plan. It may be a pain in the neck, but it’s worth considering going to the Rite Aid across town that you’ve gone to about twice in your entire life. This is an example of a “preferred pharmacy” which typically offers a lower copay for covered drugs than a standard pharmacy. Some pharmacies even have discounts for certain drugs or plans that are worth keeping an eye out for. Check out this pharmacy tool to see which ones might be preferred near you.

When push comes to shove, at a certain point of the year it may prove to be more logical for you to switch your drug plan around based off which drugs are cheaper, something you’d only be able to discover from navigating the Medicare formulary that’s updated on a yearly basis. This process, though, can be really confusing and tedious because it’s a lot of information that’s difficult to understand on top of all the other Medicare plan content that you need to know to make sure you’re covered.

You can find this information yourself if that’s preferable to you. Medicare.gov has a “find my drug plan” option on their front page where you input your zip code, fill out the corresponding information as it applies to you, and add in the specific drugs that have been prescribed to you. The process may be time-consuming as it’s a good deal of data entry but through a few simulations, you can see how generic drugs are covered vs. on-brand drugs as well as which pharmacy would give you the best coverage. It’s best to start this plan-finder if you have all of your drug information in a list in front of you, for convenience purposes. If navigating this site becomes too difficult, or you find the process to be too confusing or time-consuming to figure out…

That’s where we come in. A licensed representative is trained for this exact purpose: to make sure you’re getting the most cost-effective treatments possible. Having a trained agent on your side can make this process so much easier, like using a translator to understand a phrase in Spanish instead of translating one word at a time using a dictionary. Not to knock your current understanding of Medicare (we’re sure you’re very fluent) but agents know all the ins and outs of the system to get you the best rates as possible.

PrevPreviousHow to Unlock Medicare Benefits as a Federal Employee
NextWhere in the World are High Deductible Health Plans?Next

By providing any contact information on this website, you acknowledge you will be directed to a licensed representative and be contacted at a later date. Trusted Medicare Answers is not affiliated with the United States government or federal Medicare program and is not endorsed by government agencies.